The Odysseus Unbound Foundation is managed by a Steering Committee of our six Trustees and other experts. 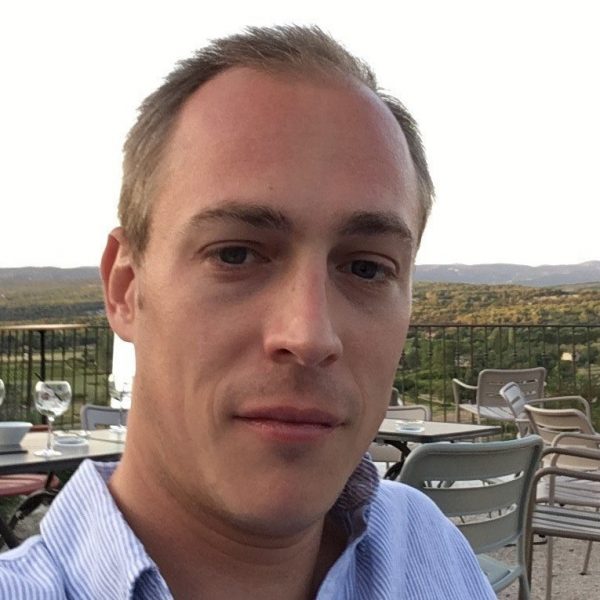 Simon is the managing director of Metapraxis Ltd, a business which specialises in financial analytics, and he is a Fellow of the Chartered Institute of Management Accountants.

One of Robert’s sons, he has been involved in the Odysseus Unbound project since its inception and has coordinated some of the fieldwork projects.

Simon brings his experience of working on multi-disciplinary projects and helps the team with strategic initiatives. 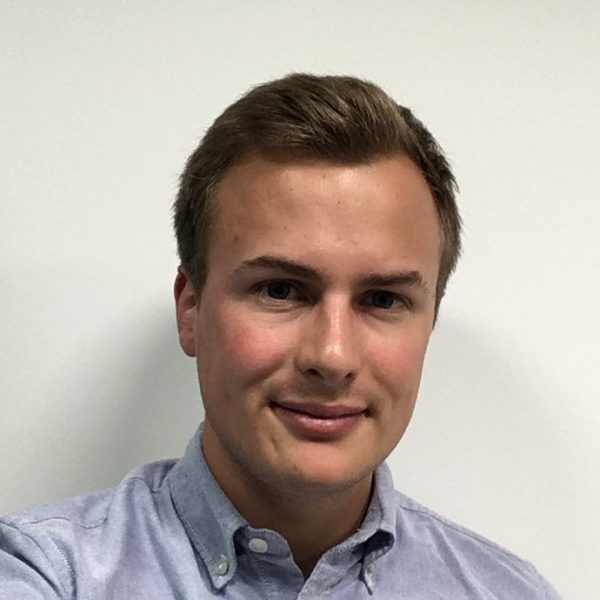 Matthew’s background is in commercial finance and he is a member of the Chartered Institute of Management Accountants. He now runs Accounting Intuition, an introductory training course aimed at non-finance professionals.

One of Robert’s sons, he has been involved in the Odysseus Unbound project since its inception, and has been on various field trips in Kefalonia and beyond.

Matthew is the Foundation’s financial administrator and he is also involved in fundraising and various other activities. 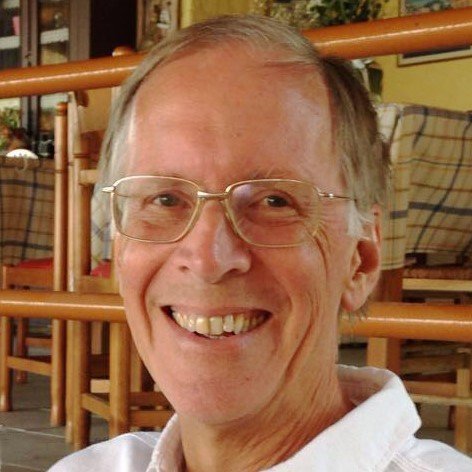 John Crawshaw has had a lifelong love of the Classics, immersing himself in Greek and Roman literature and history.  He is devoted to the exploration of ancient sites.

Invited by Robert Bittlestone to join the Odysseus Unbound team in 2008, he brings his considerable business management experience to bear on the project’s tasks and challenges.

He spends nearly half of each year on Kefalonia and helps coordinate the project’s activities. 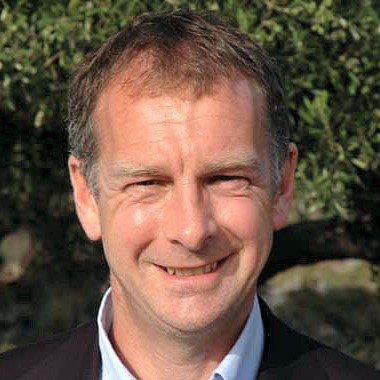 John Underhill is the Director of the Interdisciplinary Centre for Energy Transition and Professor in Geoscience and Energy Transition at Aberdeen University. The Centre he leads aims to become a leading catalyst for change in the global climate challenge to deliver a just energy transition as society pivots away from its current dependence on fossil fuels.

His primary research background has been the use of a range of field- and subsurface-based geological and geophysical methods to investigate the structure and stratigraphy of sedimentary basins.

He has been investigating and has published extensively on the geology of the Ionian Islands of western Greece since 1982. John has led the geoscientific tests of the hypothesis since the project’s inception in 2003

He is a Fellow of the Royal Society of Edinburgh (FRSE), a Chartered Geologist (CGeol.) and a Fellow of the Geological Society (FGS). He also refereed professional football matches between 1994-2008 and represented Scotland on the FIFA List of International Referees. 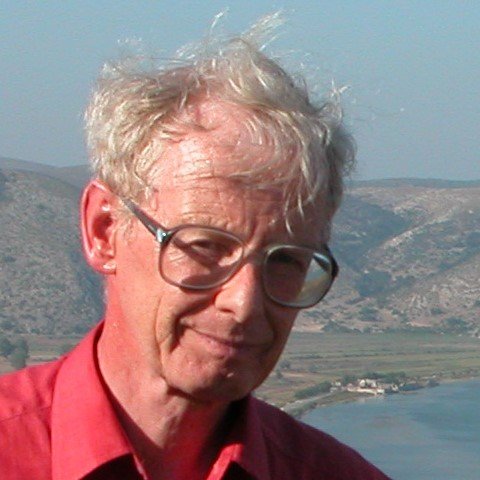 James Diggle is Emeritus Professor of Greek and Latin at Cambridge University and a Life Fellow of Queens’ College.

He was University Orator at Cambridge for eleven years and has published a selection of his speeches in Cambridge Orations (Cambridge, 1994). He is a Fellow of the British Academy and a Corresponding Member of the Academy of Athens.

He was awarded his CBE in the 2022 New Year Honours for services to classical scholarship. 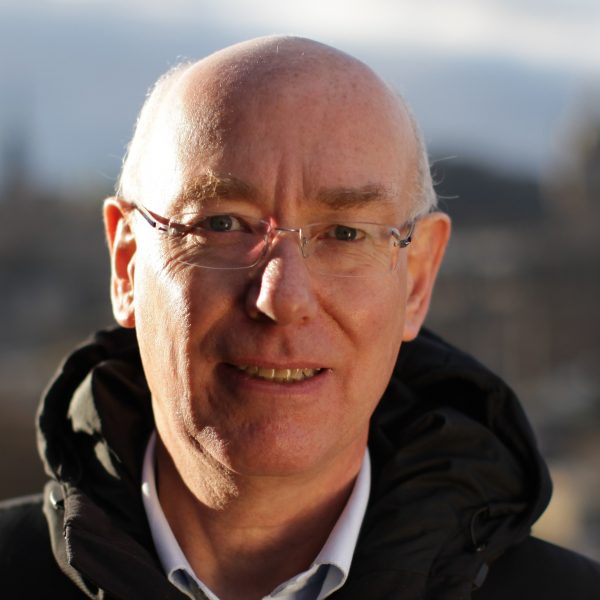 Julian Rush is a former TV journalist whose career has been spent in radio and TV news and current affairs for the BBC and in commercial broadcasting.

He spent sixteen years as the Science & Environment Correspondent of the UK’s award-winning Channel 4 News, where he first came across the Odysseus Unbound team when the book was published in 2005.

The application of meticulous academic research to investigate one of the cornerstones of Western civilisation proved irresistible and in the years that followed he continued to report on the project’s progress.

He now brings his long experience to the Odysseus Unbound Foundation as the charity’s public relations and media adviser.

Peter Styles is Emeritus Professor in Applied and Environmental Geophysics at Keele University.

He has extensive international field experience and a wide knowledge of plate tectonics and seismology. He has been an independent adviser to the UK government on issues from the underground storage of nuclear waste to fracking.

Peter is a former Board member of the British Geological Survey and a past President of the Geological Society of London. 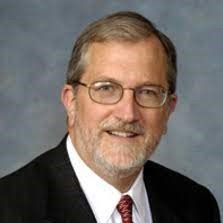 Harmar D Brereton is a retired professor of medicine from the Geisinger Commonwealth School of Medicine in Pennsylvania, USA.

He has had a life-long interest in Greek history, mythology and the Homeric epics and he teaches courses on the Iliad and the Odyssey.

As our Ambassador in the United States of America, Harmar works to raise awareness of the project and coordinates fundraising activities.