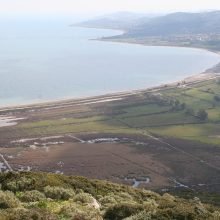 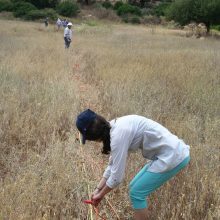 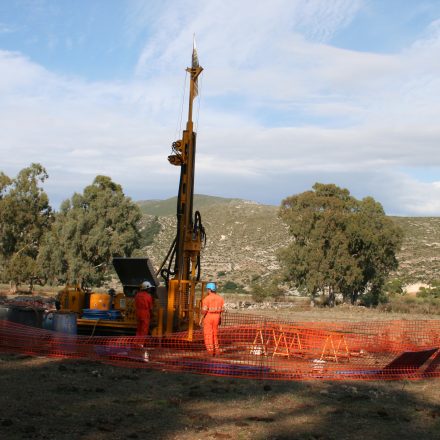 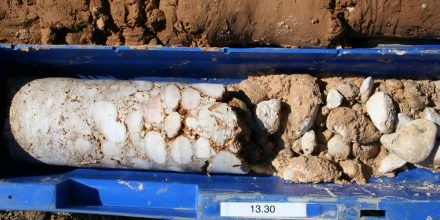 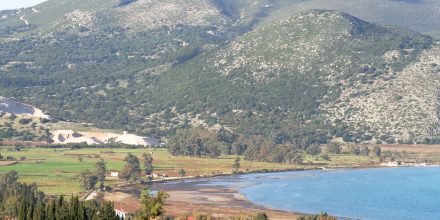 The Harbour of Odysseus

The clues in the Odyssey suggest Ithaca’s harbour was “deep”, visible from the palace and, most significantly, a ship could sail out driven by a westerly wind.

Sailing ships would have made their exit from the harbour in a south easterly direction which is easy with a following westerly wind.

Ships of the Late Mycenaean age were powered by oars and sails.  Archaeological evidence suggests they had relatively shallow draft and their sailors did not moor them alongside harbour walls; rather they dragged them up on to a beach.

The Livadi marsh is situated immediately below and visible from Kastelli, our candidate site for the palace. Before the catastrophic earthquake of 1953 uplifted it by 60cm it was much wetter; our geophysical evidence suggests that it was under water approximately 5m deep in Odysseus’ time. 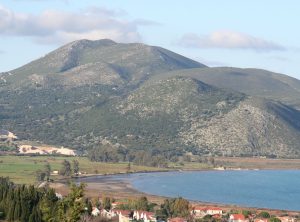 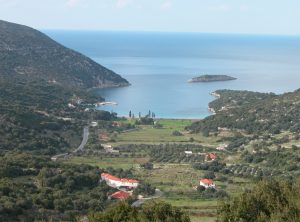