I’ve just finished reading Odysseus Unbound and I have to say that the experience was utterly enthralling from start to finish.

Robert Bittlestone is simply spell-binding… even if the place identified as Homer’s Ithaca should turn out not to be Ithaca after all, the book will live on as the thrilling account of an intellectual adventure of enduring appeal in itself. Bittlestone has had the benefit of expert advice from James Diggle, probably the greatest living Hellenist, and John Underhill, professor at the University of Edinburgh (well known to football fans: he referees for FIFA).

The fact that Bittlestone is not a professional classicist is a bonus in many ways: not least because, had he been one, he would never have embarked on any of this, as classicists are wary of taking Homer “literally”. Bittlestone seems to have proved them wrong. Scholars will now have to think again about received wisdom on the Odyssey (i.e. the poet of the Odyssey paradoxically knows lots about Crete but is a clueless ignoramus when it comes to Ithaca…).

The main result of this book for Homeric studies is that, if this new Ithaca is indeed ancient Ithaca, the Odyssey might have to be read as having begun life as an Ithacan poem. Professional Homerists will easily grasp how earth-shattering this conclusion is.

“Epoch-making” aptly describes what this book has unleashed. Impossible to put down, more impossible still to forget once you have read it. 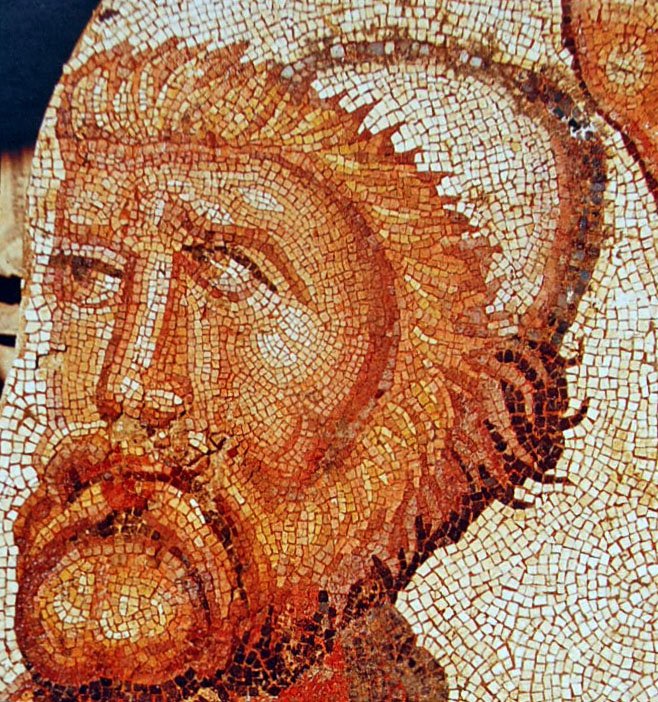 You've put us within sight of an answer to the most important core question of the Odysseus Unbound project: was Paliki a separate island in the Late Bronze Age?

But to finally get that answer, we must reach our target to complete this key research.